PATH to FREEDOM: My Story of Perseverance

shelved at the Smithsonian 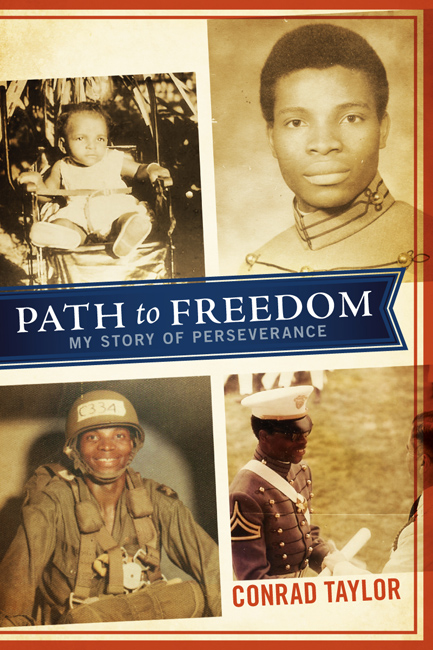 About PATH to FREEDOM

This well-paced, multiple award-winning memoir has a simple proposition - Fly or Die! Nostalgic for some, it will be shocking to many, and enlightening for others. Many attribute a truth-is-stranger-than-fiction element to the book.

A true story that reads like a suspense story or thriller or a romance story.

Little about Conrad Taylor's primitive upbringing, in a remote mining town in the upper reaches of pristine Amazonian rainforests, prepared him for a first-of-a-kind scholarship to the United States Military Academy during Age-of-Aquarius America. An extraordinary opportunity for most, West Point was a life-changer for the youngster. Culture shock hardened the ensuing experience. Third World politics tested it - severely.

PATH to FREEDOM: My Story of Perseverance charts a sometimes-humorous journey of perseverance, resilience, hope, survival, and love. It describes a coming-of-age adventure, which traverses between Guyana and the highly-regimented United States Military Academy - at the height of the Vietnam War. The narrative sums up rude awakenings, especially after West Point - because of West Point.

I am laughing, crying, sad, angry, shocked, sympathetic and much more...

Taylor offers up a ringside seat to what happened upon his return to a government turned repressive, anti-American, and paranoid – almost overnight. The Soviet-leaning, Cold-War-era dictatorship feared regime change. Its leaders obsessed about him being in cahoots with the United States. His was the impossible task of proving that he was not – or else!

The memoir provides a unique prism through which to see the cultural trauma of emigration, the unique experience that is West Point, the personal side of Cold-War-era geopolitics, and the mayhem of Third World politics. The book’s travelogue element - exotic virgin ecology, rare species of flora and fauna, world's longest vertical-drop waterfall (Kaieteur Falls), rich culture, spirited politics, storied history, and unique architecture - is captivating. Its subtly-threaded love story sets it apart.

Would make a great movie with a title "Escape to Freedom."

The Smithsonian Institute selected PATH to FREEDOM: My Story of Perseverance for its Anacostia Museum Library. The world's premier archivist shelves the non-fiction for generations of researchers as a source of insights about the history and culture of black people in the Western Hemisphere.

...provides one of the few, credible, full-length accounts...of social, political and general living conditions in Guyana, during 1973 to 1977...remains a narrative of personal experience, despite its wider implications.

Do You Enjoy Nonfiction That Reads Like a Novel?

Then, PATH to FREEDOM is for you!

PATH to FREEDOM: My Story of Perseverance is available for purchase in eBook and/or paperback formats at my store front, BookShop. This truth-is-stranger-than-fiction memoir is also available at major online book retailers, such as Amazon, Barnes & Noble, and Apple iBookstore.

The author, Conrad Taylor, is a West Point graduate, MIT Sloan School Master’s degree holder, alumni of Emory University’s Goizueta Executive Program, former business executive, founder of TCF Business Group, and avid soccer fan. He never expected to write a book, much less a critically-acclaimed one. It is even more remarkable that The Smithsonian chose to archive his memoir, PATH to FREEDOM: My Story of Perseverance, in its Anacostia Library. Generations researching the history and culture of black people in the Western Hemisphere will be able to find it there.

PATH to FREEDOM: My Story of Perseverance

"a gift for most occasions"

Thank you for visiting this site. 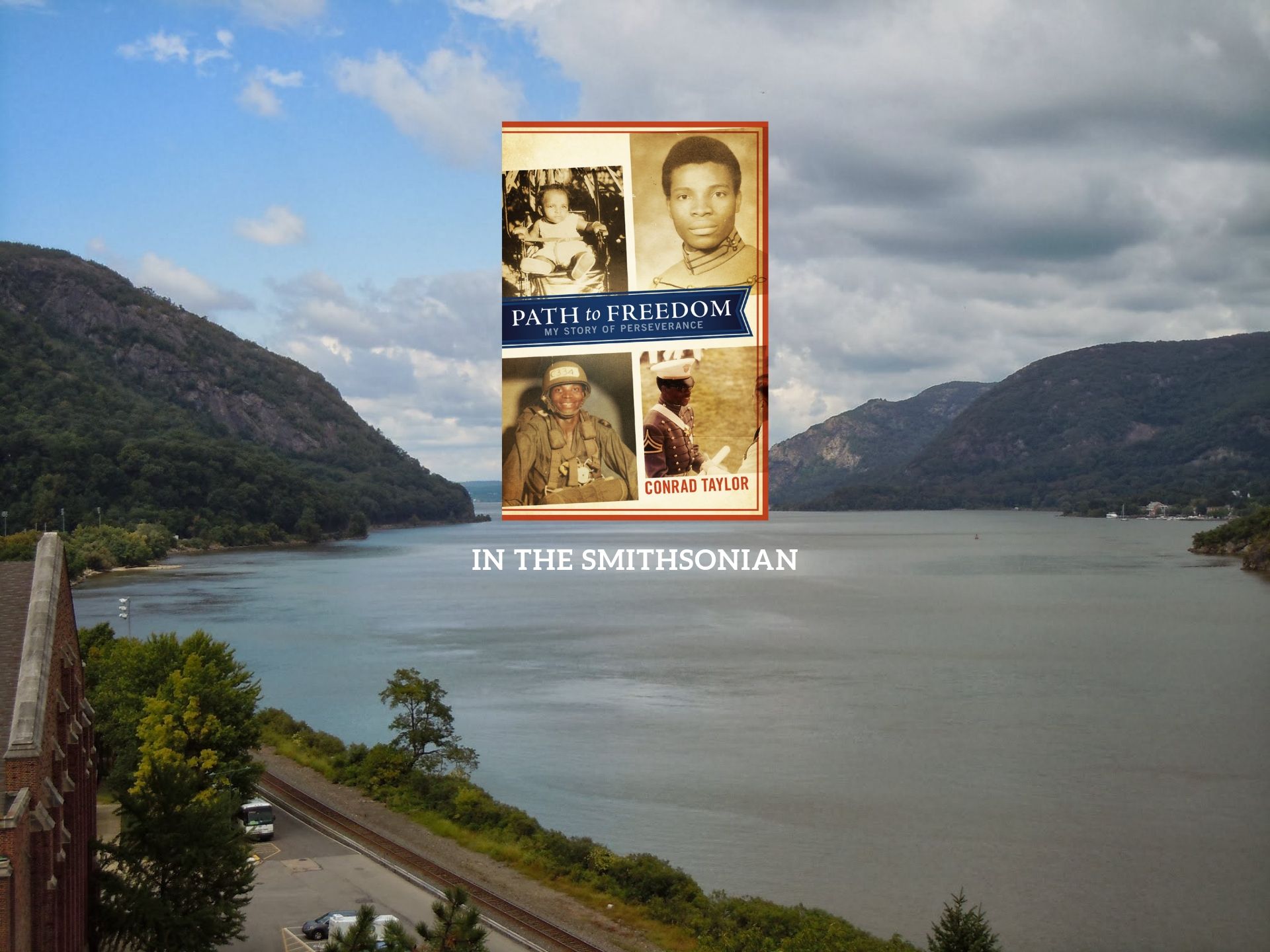 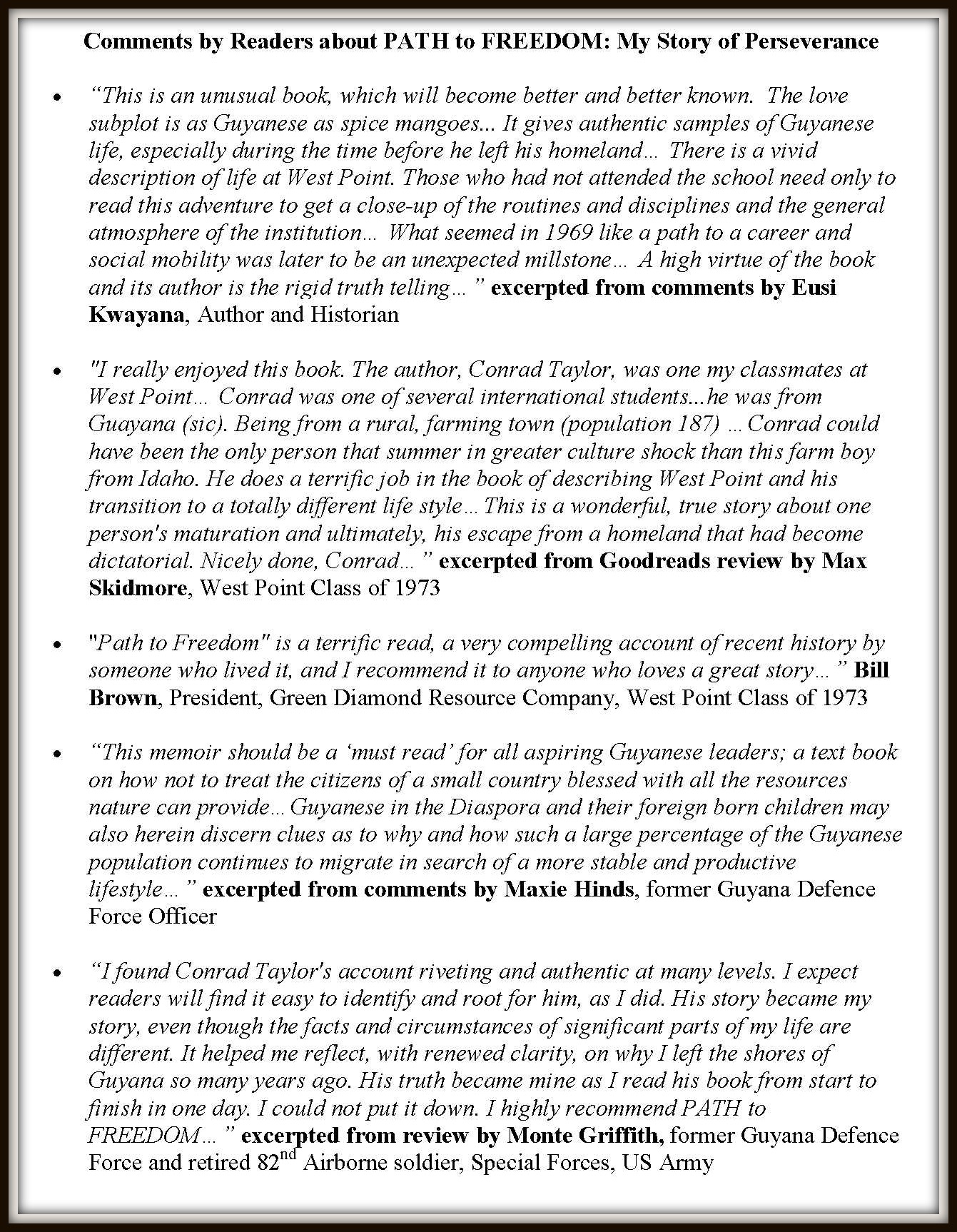 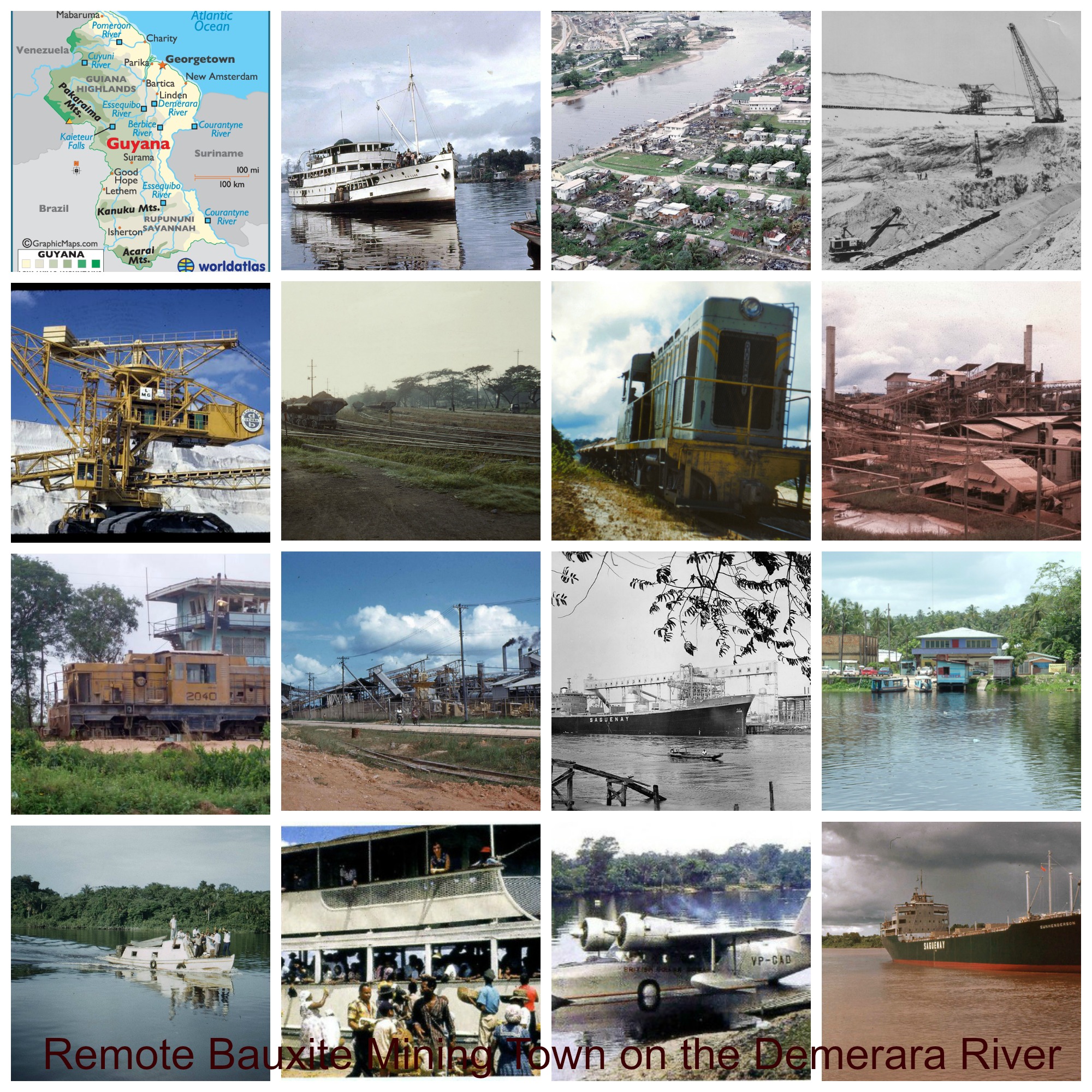 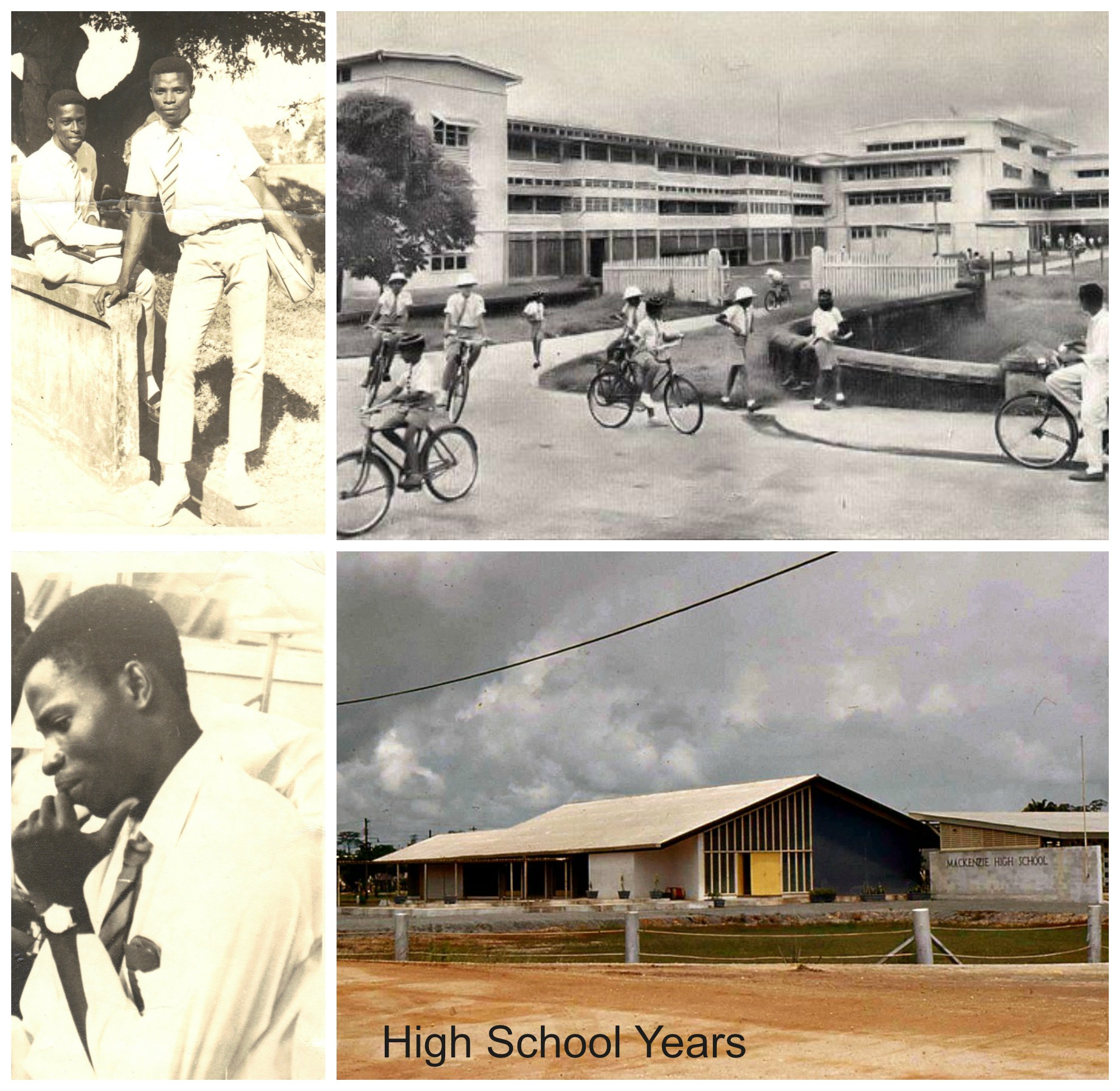 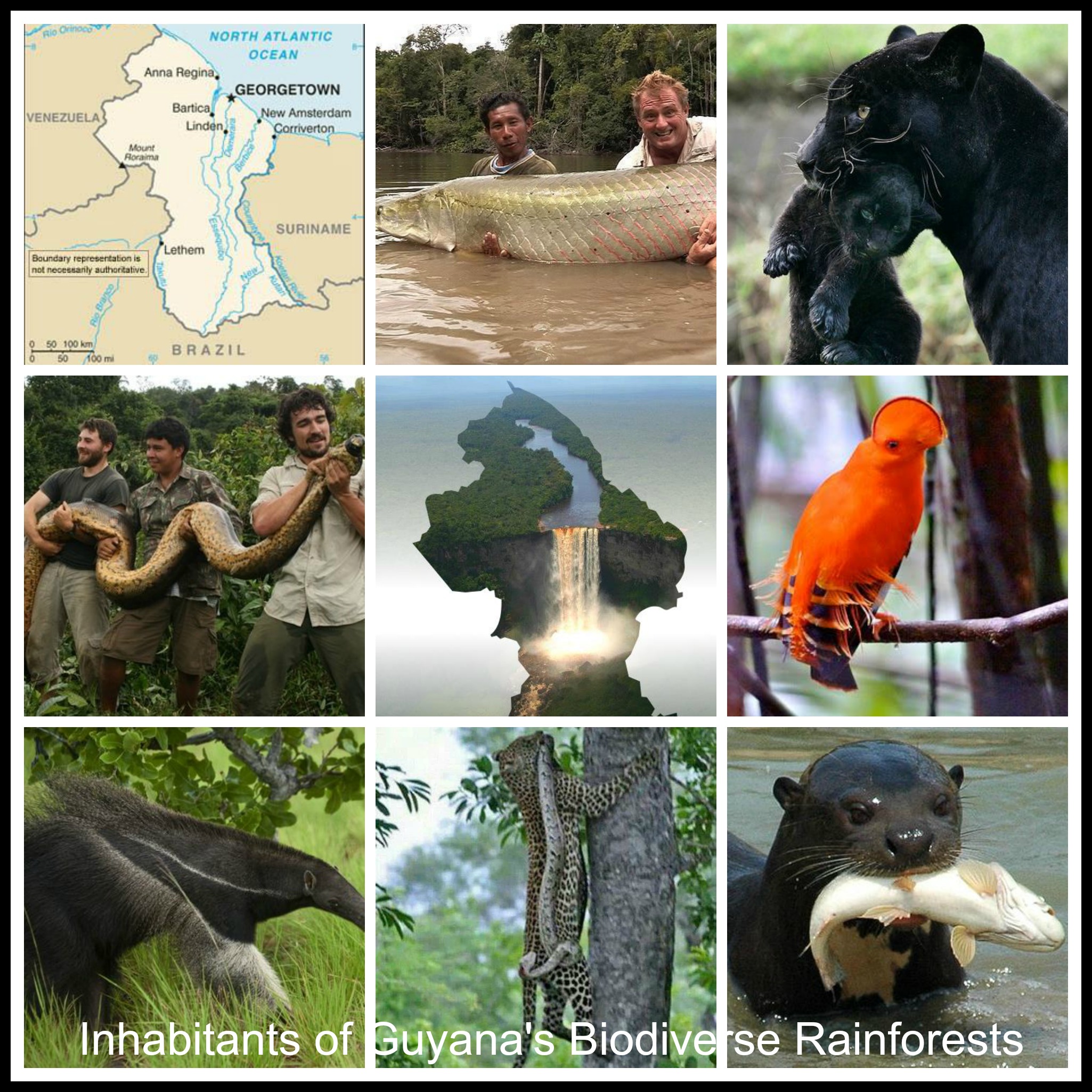 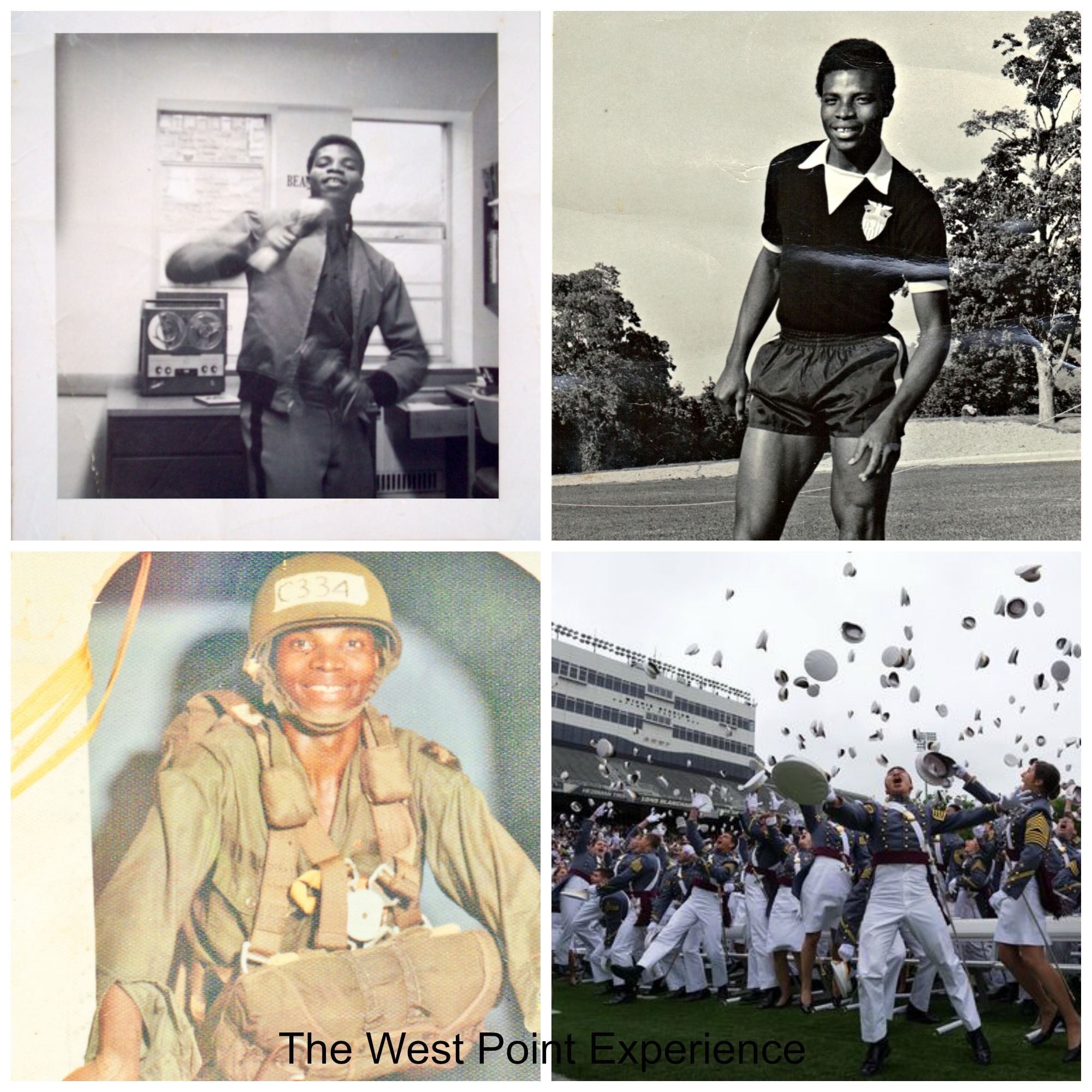 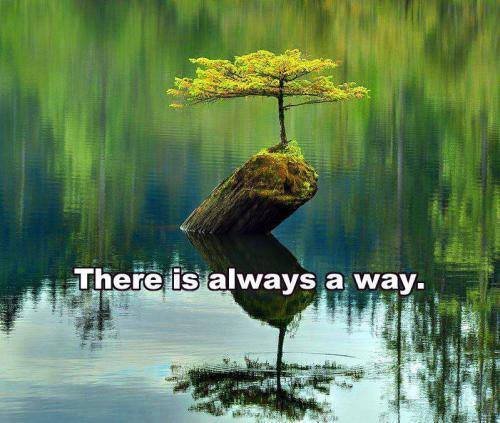